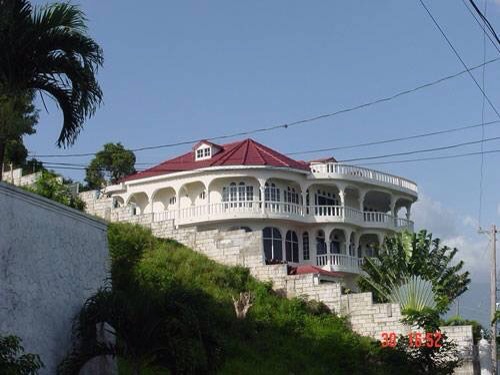 Many of us Jamaicans who live in Diaspora plan to one day, return home to Jamaica, either buy or build our “dream homes” and settle down to a more peaceful lifestyle. But is nostalgia enough to ignore the reality of the high crime rate back home?

In 2014, a 75-year-old returned resident, Robert Campbell was shot near his two-storey home in St Elizabeth. Campbell had returned to Jamaica in late 1990s after spending approximately 50 years working in the USA.
In 2010, in Comfort Castle, Portland, 84-year-old George Passley, a retired bus conductor from the UK died in a house fire. Eight days later, Mavis White, an 80-year-old widow who also returned from Britain, died in a house fire a mile from Mr. Passley’s.
In 2009, 55-year-old Anthony Budal was brutally murdered in Lucky Hill, St Mary, shot nine times, several days before he was due to return to the UK.
Since her husband’s death, Audrey from South London, said she has searched for answers, but all her efforts have failed – despite having spent thousands of pounds travelling back and forth to Jamaica.

She is critical of the police’s handling of the investigation, which has left her disheartened. “I will go through all the necessary channels and avenues to get justice, and ensure that my husband is not dealt with like a piece of meat,” said Budal, who has set up a fund in her late husband’s honour.
In 2009, 1,170 returning residents, mostly retirees settled back in Jamaica.Back in 1994, almost 2,600 retired Jamaicans returned home. The number of returnees dropped more than half by the early 2000s. It has remained relatively flat every since, even though the number of Jamaicans at retirement age abroad has risen substantially. About two million Jamaicans live abroad, nearly as many as the 2.7 million who live on the island.
Robert DeSouza is a Jamaican immigrant whose Trans-Continental Express Shippers of Queens, N.Y., specializes in moving Jamaicans. He handles about 50 moves to Jamaica a year, he says, down from over 200 a year in the 1990s. The robbers are “targeting returned residents,” Mr. DeSouza says.
Another threat to returning residents: Distant relatives, barely known to retirees, sometimes see returned residents as bank accounts to tap. Ethlyn Hyman-Dixon, a 69-year-old returnee from England, was stabbed to death in 2008 by a nephew. Boxer Trevor Berbick, the last man to beat Muhammad Ali in the ring, was hacked to death in Portland by a nephew, later convicted of the murder. Mr. Berbick was 54.
Percival LaTouche, president of the Association of Resettlement of Returning Residents (ARRR), states that that returning residents are ostensibly marked for death; as many as 300 have been murdered in little more than a decade.
And hundreds are robbed on their way from the airports, but not all of them report these incidents to the Police, he said.

The Jamaican police are only able to make arrests in 45 percent of all homicides annually, and they only convict perpetrators in seven percent of the homicide cases. This leads both the public and police to doubt the effectiveness of the criminal justice system leading to vigilantism, which only exacerbates the cycle of violence.
Based on their past experiences, most civilians fear that at best, the authorities cannot protect them from organized criminal elements, and at worst, are colluding with criminals, leading citizens to avoid giving evidence or witness testimonies. With this backdrop, do Jamaicans living abroad prefer to “stay put” in the cold?
Thanks Neo

2 thoughts on “IS CRIME PREVENTING SOME JAMAICANS FROM RETURNING HOME?” 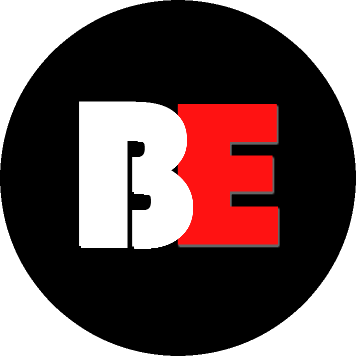